A Message from Student Rabbi Lev 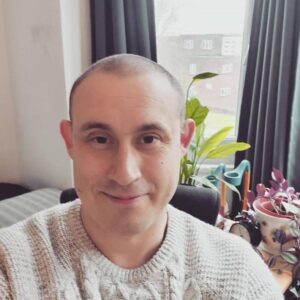 A man named Avram sat in his ancestral home in Ur. He heard a God he did not know call to him and say: “Lech lecha! Go! Get out.”

"I will make of you a great nation, and I will bless you. All the families of the earth shall bless themselves by you.”

This is the story of our common ancestor, Abraham. For as long as there have been followers of his mission, there have been people telling his story. Across trade routes and migratory passages, Jews, Muslims, Christians, Samaritans and Druze exchanged legends of the man who made monotheism.

Today, there are those who want to claim this "father of many nations" as their own. Some say he is only theirs. Some say only they know the true version of his religion.

What could be more antithetical to the message of Abraham and the mission of monotheism! We are all children of the same ancestor and followers of the same God.