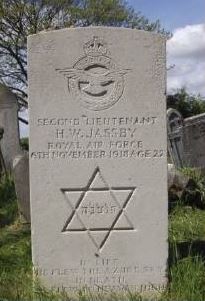 Due to the current restrictions this service will be held over Zoom and will also be live streamed.

Further information can be found on the We Were There Too website - https://www.jewsfww.uk/harry-walter-jassby-1716.php